Art has been seen as something inaccessible to the mainstream. That all changed thanks to the internet. The fast spread of information has led to people knowing art more. They may not be able to fully understand everything, but that’s the beauty of it. Art is supposed to be subjective.

The digital world has become a place that contemporary artists frequented. They’re able to express and show their creations on different platforms. This paved the way for art to taste appreciation from mainstream audiences.

It’s amazing to live in the internet age. You get to see what everyone’s talking about. The fascination for emerging arts has sparked conversations on the internet. Here are some of these art forms that became notable pop culture moments.

Music can be defined by its genre. Genres of music can dictate a musical material’s fate on the market. But it’s pretty rare for a movement to overshadow a genre in the music scene. That’s something Hyperpop has done. The high-octane, electronic music that the movement is typically associated with has seen prominence in the late 2010s. The genre continued its rise to popularity among underground music movements. Billboard cited that the genre got “canonized” officially in 2019 by a team of Spotify editors. Notable artists under the subculture are 100 gecs, Charli XCX, and the late SOPHIE. Hyperpop has amassed audiences on the internet through social media. These patrons have usually subscribed to notions of resistance to radio-friendly music. Ironically, the Hyperpop movement got known and eventually reached the mainstream. They even prompted music streaming giants Apple Music and Spotify to create official playlists for the movement.

Horror media have a lot of subgenres that most can digest. But there’s a horror niche that hits right in the feels only to a specific generation. Analog horror uses tropes that are heavily influenced by pre-digital TV broadcasting. Some elements you’d usually see in analog horror creations are televised moments in the analog era of broadcasting. These include TV network high-jacking, Emergency Alert Systems, dystopian emergency warnings, and more. Analog horror fans are usually people who could experience televisions before the internet era. Kris Straub, who created Local 58, is one of the most prominent people in the horror genre. Other projects under the genre that are seeing popularity are Analog Archives, the Channel 7 series, and Gemini Home Entertainment.

COVID-19 has affected so many industries big time. Businesses have stopped operations, as people were asked to stay at home. Therefore, some organizations hired virtual event production companies to keep their employees engaged. This has given the entertainment industry an idea to make up for the revenue loss. Physical live shows were prohibited, so they thought of a way to somehow get people entertained virtually. Shows were done on the internet. Boiler Room’s Boiler Zoom made a wordplay of the popular conferencing software and did shows inspired by Zoom meetings. Subculture Party hosted live streams featuring musicians from dance and electronic genres. Even Lady Gaga celebrated the release of her album Chromatica virtually with the help of Paper Magazine and Club Quarantine. Internet events have made entertainment creatives showcase their talents despite the limitations. These shows have extended the performers’ will to continue doing their crafts in the middle of a weird time. 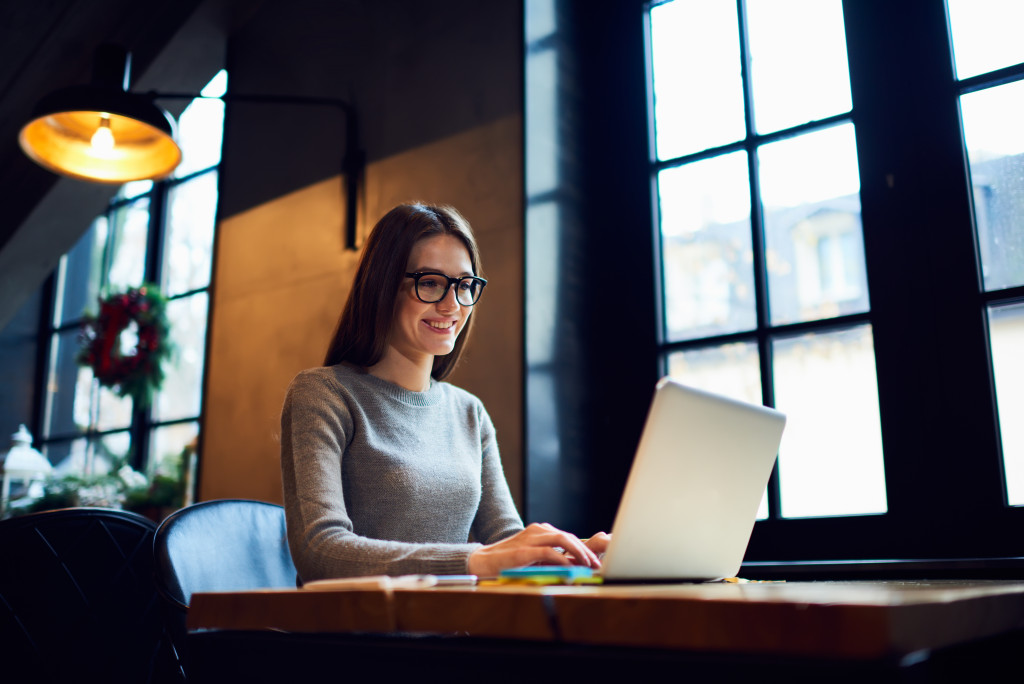 In-game concerts are another clever idea the entertainment industry has come up with. Since people couldn’t go to live shows, in-game concerts made it possible for the fans to watch their favorite artists safely from home. The only difference is they see these performers in avatar forms. Some of the most notable in-game concerts were Ariana Grande and Travis Scott’s Fortnite shows. Lil Nas X did one for Roblox. Minecraft even held a pseudo-music festival they called Block by Blockwest. In-game concerts looked like an ingenious idea to deal with the pandemic. But this can also be considered a foreshadowing of how concerts will become in the near future. With the projects like Meta, people will see themselves watching in-game concerts in virtual worlds soon.

Who would have thought that we’d live in a time when we could own a meme? Digital creations were very prone to duplication. You could just download a digital artwork and have it printed on a shirt. That was how easy it was until NFTs were created. NFTs or non-fungible tokens are simply an evolution of fine art collecting. NFTs give you ownership of a digital artwork that you buy, while artists can retain the copyright of the creation. So basically, it’s a way to collect non-tangible artworks you can find on the internet. So yes, it sounds crazy, but you can really buy ownership of a meme nowadays.

As the saying goes, the only constant thing in the world is change. Art forms are evolving to cater to new principles. Their mainstream appeal will only become more prevalent because of the internet. What’s good about all these is the recognition creators deserve. Thanks to the internet, their works can be appreciated by more people.

How To Incorporate Art Into Your Business’s Marketing Tactics

How To Maximize Your Jewelry Business’s Content Creation for Marketing

4 Ways to Incorporate Modern Technology in Your Home Landscaping

Technology is beautiful – it can make our lives easier in so many ways. Most of us love our smartphones, laptops, and other gadgets. We use it in the office, at home, and while out and about. It helps us stay connected with friends and family, get our work done, and find entertainment. But some