Since we are living in the digital age, almost everyone has a camera in their pocket. This isn’t a surprise since smartphones are getting cheaper as the manufacturing costs of making electronic devices and smartphones are getting even more efficient and cost-effective. As the years pass, technology has been continually progressing to the point that today’s smartphones can shoot in 4K resolution with high-quality photos.

Traditionally, prenup shoots have always been professional photographers with intricate camera equipment and DSLR cameras that have the same price as cars. But smartphone cameras have become so efficient and powerful in the last few years that they could rival some of these professional cameras’ performance.

Some tech companies like Apple are known for placing a lot of emphasis on their cameras. In fact, some of their newest flagship phones are known for sporting some of the best cameras in the industry. Not only are these cameras known for the excellent quality of photos, but they are flexible enough for almost any situation that they can compete with DSLRs in terms of how they produce images. The lenses are also known for using sapphire glass, which makes them scratch-resistant when used outdoors.

But in terms of a smartphone camera’s shortcomings, it doesn’t necessarily have the same features as a DSLR and will have to rely on some of its more “quirky” features when it comes to post-processing the photo.

But is it possible to do some wedding photography with a smartphone? In what type of situations do smartphones come in handy? Here’s what you’ll need to know.

Light Is Your Best Friend

The general rule of thumb that most photographers know is that the more light there is, the better its quality. The same rule applies to smartphone cameras. Good lighting should be one of your primary focuses when taking pictures with your smartphone since it has a small image sensor than DSLRs, which makes it even more sensitive to low-light situations.

Low-light can often lead to grainy and “pixelated” shots. If you’re shooting in a low-light environment, which usually happens indoors in receptions, then you’ll need to start adjusting your settings. Most experts would say shooting in manual mode, with underexposure. You might want to consider having the photos stored as RAW files since this will make it easier to edit and post-process pictures after you’ve taken them. Remember: you can always edit and retouch photos to compensate for lower quality.

Getting Up Close, But Not Too Personal

Compared to bulkier camera equipment like DSLR cameras, tripods, and controlled lights, smartphones have an advantage in size and can be used in various situations. This is especially true when it comes to taking macro shots.

The shining “star” of any wedding (other than the groom and the bride) is the engagement ring. While DSLR cameras and other professional equipment can give more options when taking photos, it can take some time to produce images. Smartphones are great alternatives to DSLR and compact cameras when it comes to macro photography.

Since smartphone cameras won’t have the same larger image sensor that’s present in DSLR cameras, there’s a good chance that some photos might not get the same level of detail for engagement rings and other types of jewelry. This is especially important when you want to print some aesthetic shots of your rings, or when you’re wearing them. Fortunately, there are professional photo editors that are well-versed in jewelry retouching services. Having professional retouching services will help create the same sense of awe-inspiring quality that you get from DSLR cameras. 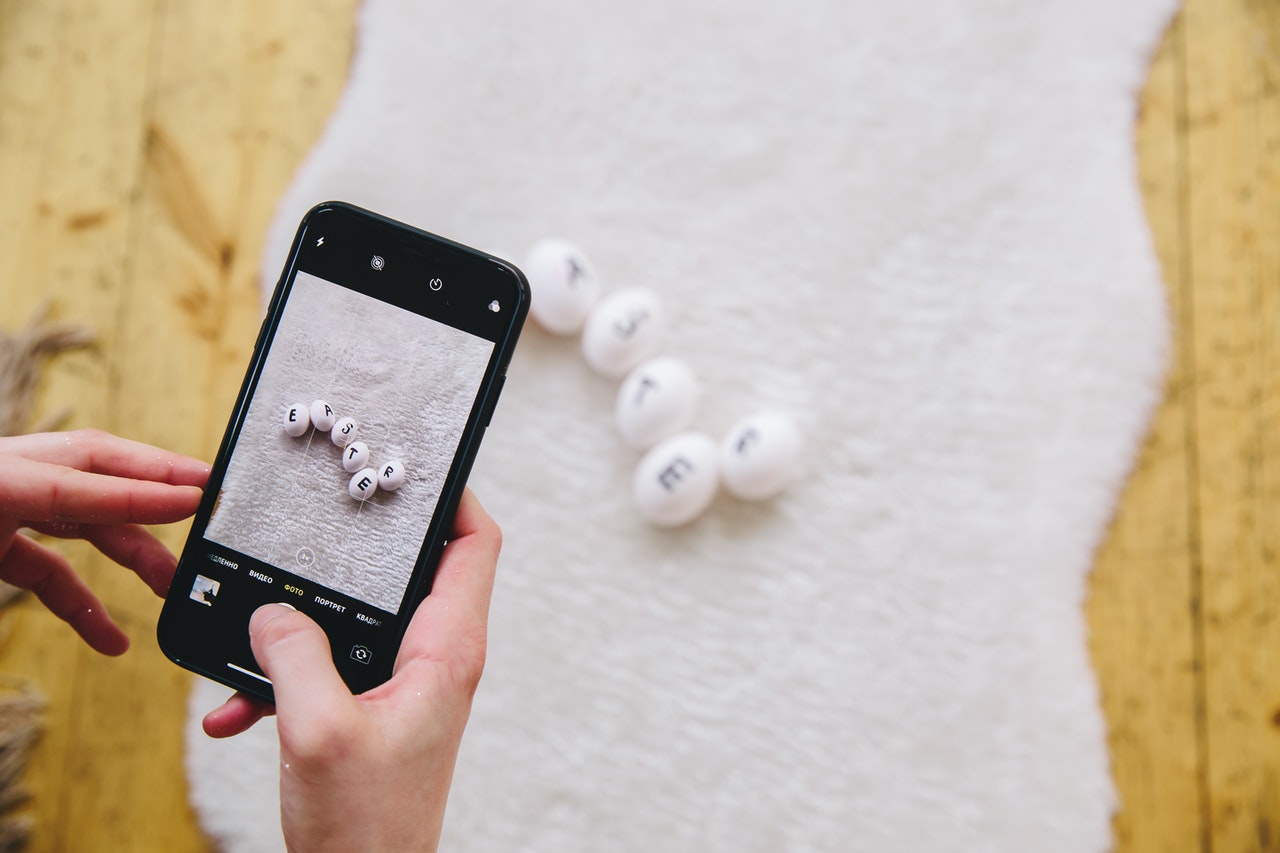 Keep Things As Simple As Possible

Lastly, it’s best to keep your shots as simple as possible. DSLRs are usually designed for demanding work environments and situations, while smartphone cameras are supposed to be used for social occasions. However, this is easier said than done when there are many things that are going on all at once in a wedding.

You might want to follow the rule of thirds by placing a grid on your camera. This is the right way of making sure that your images are straight and well-composed in the way that you want. It’s also important to pay attention to what’s happening right behind your subjects. You want to ensure that the background isn’t too cluttered since you wish to focus on the bride and groom.

There’s no hurt in using a smartphone in doing some photography for weddings. As technology continually progresses, there’s bound to be a more powerful smartphone camera that can be used for travel, everyday life, events, and weddings. Although most expert photographers would say that prenup photoshoots should be left for professional equipment, some smartphones can hold their ground against their more “flexible” counterparts.

If you’re going to be taking some photos on your smartphone, you might want to consider having some professional camera equipment on stand-by just if you need more options. The bottom line? Smartphones won’t have the same quality level that DSLRs have, so you might want to be creative with how you take photos.

What You Need to Know about Fashion Photography Pre-production

Fashion photography yields impressive results, allowing artists and photographers to execute their most creative ideas. But it also takes a lot of hard work behind the scenes. Besides putting together a talented and well-equipped team to work with you, it would help if you also had a comprehensive storyline and plan of how you want

Music as a Career: A Musician’s Journey to Stardom

Are you one of those musicians and artists who aspire to be the next rising superstar like Ed Sheeran? Well, we all know his story. Before all the glitz and fame, he was simply a street singer, but he found his way to the top by not quitting. If you share that goal, here are